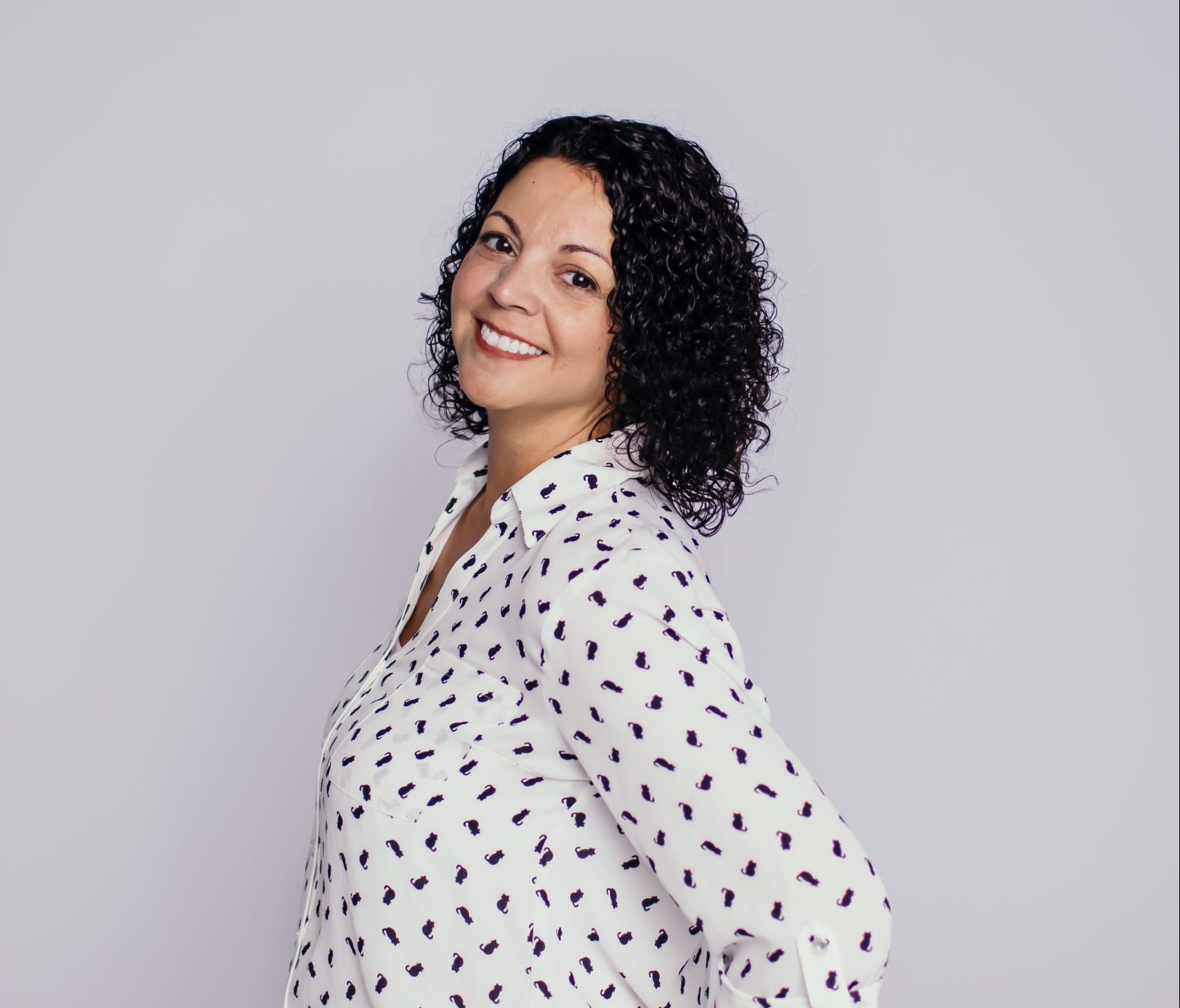 Hi! I’m Marci Clark. My book publishing journey began long, long ago and I have picked up a lot of insight along the way that I love to share with my clients!

Whether you are a novice writer or someone who has been through the usual ups and downs of publishing, I am here to help make your journey from first draft to final publication easier.

Below, you will see my full resume so you can determine if you feel like I have the experience needed to help you get over whatever bump you’ve found in the road.

From consulting, to design, to marketing materials, I’d love to work with you to make your publishing dreams come true!

Contact me so we can discuss how I can help you!